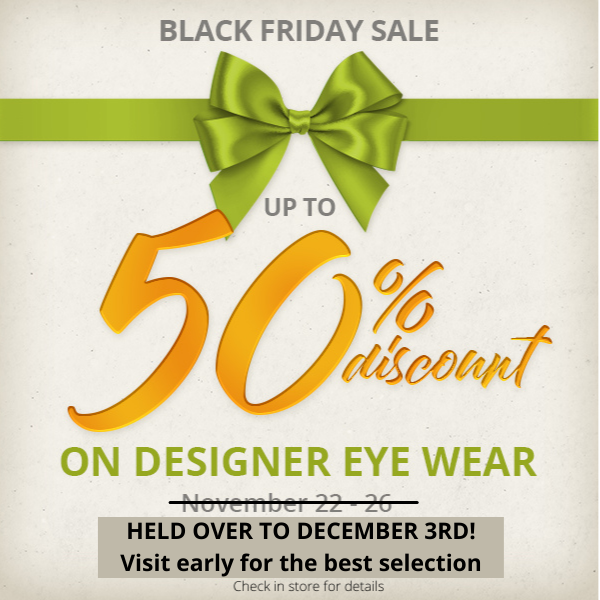 On behalf of all members of the Ontario Association of Optometrists (OAO) I would like to provide you with an update on our discussions with the Ford Government, including the Minister of Health, Christine Elliott, as they relate to Ontario’s unsustainable eye care system. Unfortunately, it has been 17 days since millions of Ontarians have had access to primary eye care services. We need your help to ensure the health and safety of children, seniors, and the most vulnerable in your riding.

In November of 2020, Minister Elliott stated, “It’s not your (optometrists) responsibility to be paying out of your pocket for these services”. We agree with the Health Minister. Here is what has happened since:

In her public August 23, 2021 tweet, the Health Minister states, “the government recently entered into rigorous bilateral negotiations, later with the support of a third-party mediator, with the OAO”. Here is what occurred that the Minister defined as“rigorous”:

In her September public editorial, the Health Minister states that a proposed 8.48% increase “represents a significant and sustainable increase”:

In her public August 23, 2021 tweet, the Health Minister offers,“A one-time payment of$39million this payment would cover a retroactive period over the past decade and was calculated to reflect similar increases applied to physicians during this time”:

In her September public editorial, the Health Minister states that “The offer on the table is an extremely fair and reasonable one”:

In her September public editorial, Minister Elliot stated, “We recognize that their business model for optometry services may have changed given a shifting global marketplace”:

In her September public editorial, Minister Elliot stated, “Since day one, our government has been hard at work ensuring that patients have access to the care they need”:

“I believe that many in government do not fully understand the impact of the Optometric role and may minimize its standing in the delivery of health care to all Ontarians. The net effect of this misunderstanding, in my opinion, is exactly why Ontario Optometrists are underpaid and undervalued.”

Recently, Minister Elliot publicly stated, “For years, Ontario’s optometrists have been ignored by previous governments That is unacceptable”:

Our team will continue to fight for our patients’ access to care. A real commitment to either cost recovery or ensuring Ontario optometrists are no longer the lowest funded in the country is all that is required to resume talks.

We would like the opportunity to further discuss with you how these delays negatively impact the people in your riding. If you are interested in standing up for the health care rights of the most vulnerable in your community, we urge you to contact the Health Minister and the Premier to demand a new mandate to solve the crisis.

Eye health has a direct impact on an individual’s quality of life, and we will continue to advocate for our patients whose lives are negatively impacted by the Ford government’s lack of interest in this aspect of essential healthcare.